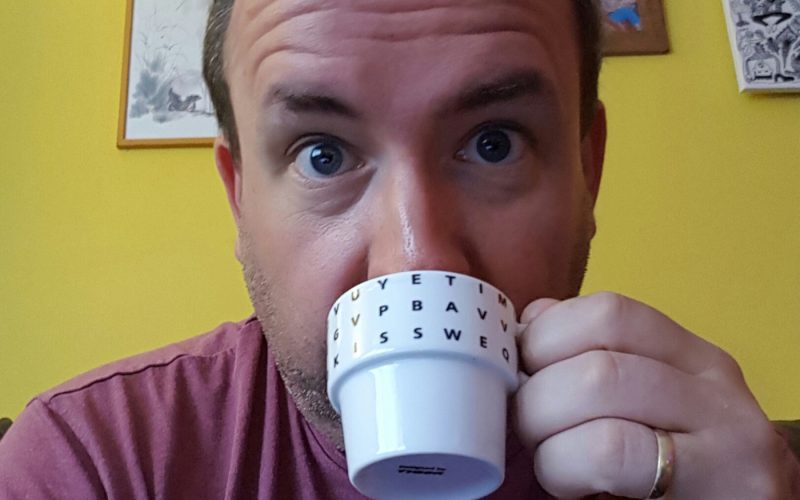 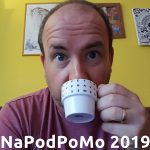 In today’s near-midnight, penultimate, recording, I recount being doorstepped by a representative of the Brexit Party, share my views on the EU Referendum, and make a point about respecting other people’s opinions and beliefs.